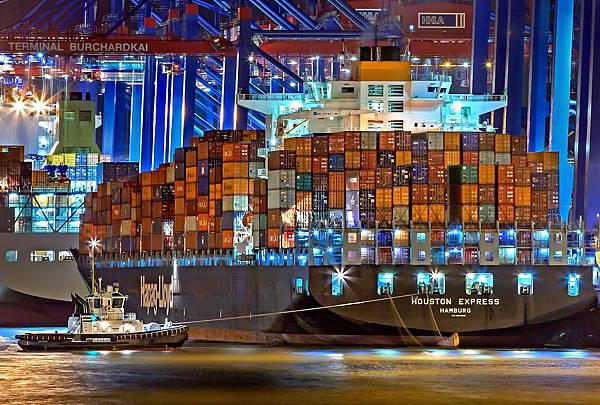 In the previous post, we studied one kind of stative verb. ‘Stative’ means ‘about states’ or unchanging conditions. Let’s move on to another kind. Look at the following 10 verbs, then answer the three questions which follow.

Which verbs are ‘action verbs’ and which ones are about ownership?

What’s the grammatical difference between them? Hint: try putting them all in a logical sentence using the continuous tense – that is, using ‘to be ~ing’ for something happening around a point in time. For example, use the pattern: “I am [V]ing ……. right now.”

Now, choose the correct tense of the verbs in the following two sentences.

I am having / have the money, so I am buying / buy it right now.

He's practising / practises with us today, but he doesn’t belong / isn’t belonging to this team.

You probably realised that buy, practise, do, clean, and open are action verbs, and the others are verbs about ownership. These ‘ownership verbs’ (such as have, possess, own, belong, and contain) cannot be used in the ~ing form; however, action verbs can, especially when talking about a point in time e.g. right now. [Right now, I am thinking about grammar].

‘Ownership verbs’ are one sort of ‘stative’ verbs. Students often make the mistake of using them in the continuous tense, but now, you won’t make that mistake, I hope.

By the way. Look at the picture at the top. That ship has a lot of containers, but are you wondering what's inside each one, and who they belong to? 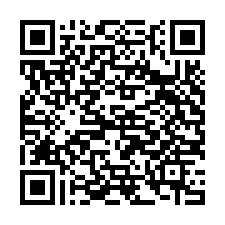