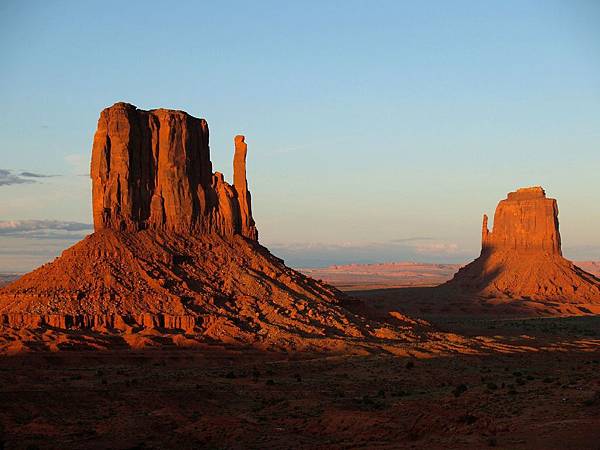 Remember, being concise helps give you that ‘clear progression’ in your writing (= IELTS 7). The picture above is an incredibly complex mixture of countless trillion sandgrains and rock particles, but that's not what we see, is it? We just see the elegant and beautiful simplicity of those structures. In the same way, when writing, if you can make the same point in fewer words, WRITE THOSE WORDS!  You then have time to …

Here’s some practice for you.

The answers will be given and explained in the next post.

These two pie charts given make a comparison of the composition of exported Australian products in two different years, which respectively are 2005 and 2010. [25 words]

Some proponents of possessing guns might say when the citizens have guns, they can use these weapons to protect themselves, or their members of family. [25 words]

Co-education benefits students not only in their academic development, but also in the way they learn to socialise more effectively. [20 words]

With inflation of prices, there are many stores now raising their prices, especially in tourist attractions, so it may cost the same amount of money to travel abroad. [28 words]

Many people are now travelling for tourism purposes to foreign countries all over the world, and ignoring the opportunity to travel to places in their own countries. [27 words]

Some people may argue that it is better to stay in the same career. They say that doing this would help people to accumulate more experience. [26 words]

Answers to Concision 11 of 30: Sentences

There are several factors contributing to this phenomenon, and out of them all, addiction is probably the biggest one. [20 words]

Addiction is probably the biggest factors contributing to this phenomenon. [10 words]

Capital punishment will deter criminals from committing another crime. [9 words]

In order to prevent a mass extinction from happening again, particularly in relation to human existence, governments need to act. [20 words]

Generally speaking, coal was the dominant product, accounting for the largest proportion of all the exported merchandise. [17 words]

The other types of products composed all the remaining percentages, which when combined together were approximately 15%. [17 words]

The other types of products together amounted to 15%. [9 words]

The remaining exports are fish, vehicles, and meat. The proportion of these three categories did not change much. [18 words]

The remaining exports: fish, vehicles, and meat, did not change much. [11 words]

By the way, you can learn more about me at   www.aisielts.com . 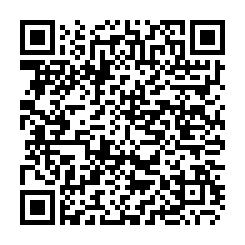