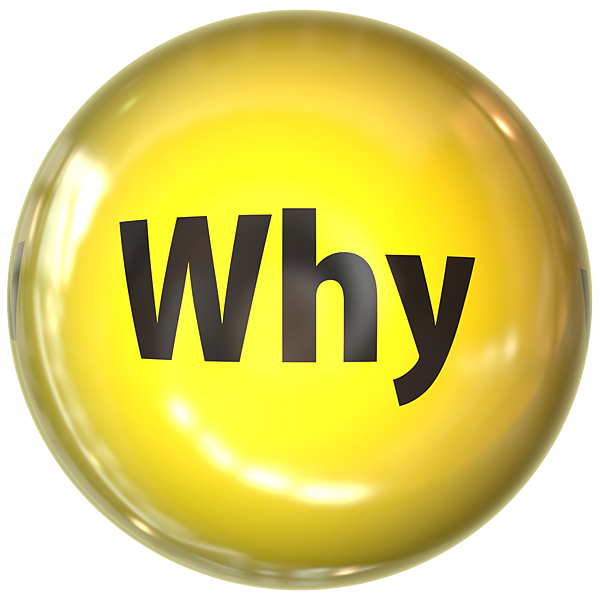 The not-real teachers can be nice people, and we can respect their efforts, but in the last few posts, I have been focusing on the worst sort of person – the fake teacher. In the last post, I posed the questions:

Let’s explore these questions, and try to list some reasons. But before beginning, we all have to admit that there are tricksters, frauds, and con-artists in every country, and every culture. My country, Australia, has them, too. Yes, there are bad people every where, and in every profession. However, my country also has regulation and organisations whose job is to try to control, monitor, and uphold the standards of all professions – including the teaching of English/IELTS.

So, that’s one reason why it’s different here. Unfortunately, there is no such regulation, or regulatory bodies, in Taiwan. The teaching industry is totally unregulated and unchecked. Absolutely anyone can do absolutely anything here.

What might be other reasons? Well, Taiwanese society is very very competitive, and education is seen as the means of beating others. The bushiban industry in particular benefits from this instinct to study, study, study, study .....

Also, here there is a Confucian background (that is – a background culture based on the teachings of Confucius, who emphasised respect and order and a strict hierarchy of obediance to people). This creates a greater willingness to simply ‘believe’ people who call themselves authorities.

There is also an instinct many students have to want to memorise to get answers in a test, and the belief there are easy ways to ‘crack’ a test. This is part of the educational culture here. Thus, anyone who promises such an easy method based on this is often believed, because people want to believe it, or because they know no better. This is particularly the instinct for English language ‘proficiency’ tests, where it is considered quite valid to ‘crack’ a test, not through being good at English, but just through having sneaky and often unfair practices, such as memorisation, breeches of test security, prediction of the questions, predictions of the patterns of answers (in A, B, C, D questions, for example). Sometimes these strategies are simply outright cheating.

Well, for whatever reason, all this is considered part of the game here. What it means is that ‘teachers’ don’t have to actually ‘teach English’; they can just play this game.

IELTS is important to many students. It is their key to getting abroad, getting a better job, and changing their lives. Unfortunately for IELTS test takers, the test is one of ‘ability’ or ‘English proficiency’. It doesn’t lend itself to all the sneaky stuff from Point 4. However, given how importance the test is, students – particularly low-level students – will ‘clutch at straws’, seeking anyone who promises easier answers.

So, let’s think about it. In Taiwan, we have a (1) totally unregulated English-language teaching industry. (2) It deals with huge numbers of students who (3) have the instinct to trust anyone who calls themselves an authority, and these students (4) want quick and easy answers, and have a willingness to believe promises, and accept any sort of teaching, and (5) this test means a lot to them, and finally, (6) there are huge amounts of money to be earned by people who can ‘play the game’ well. Hmmmmm. Just think about that.

The next post will begin to draw some conclusions about this. 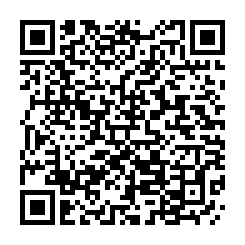