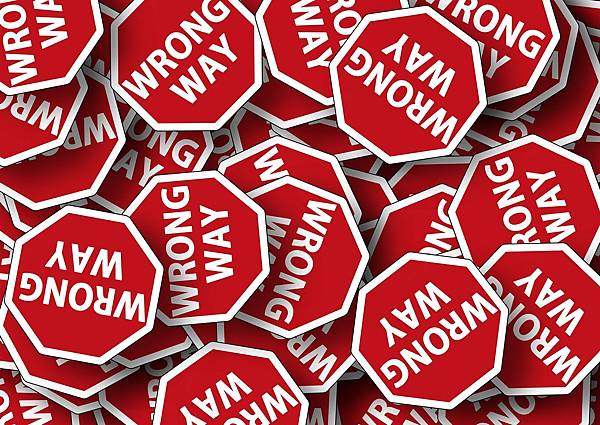 In this post, I'll give an example of teachers doing it the WRONG WAY! I'll also mention the bad effect it has - and this time, the students were westerners (two British and one American)!

WHAT IF I WANTED TO LEARN CHINESE?

Let’s look at another example, but an imaginary one. Let’s pretend that I decided to do a Chinese language course. Well, I’m an educated person who knows about CLT, so I would never ever ever want the teacher to use much of my language (English) to me in the classroom.

Remember, just listening to explanations about Mandarin grammar means that the teacher is making no effort, using no preparation, and displaying no skill. And I, as a learner, would not need to think, try, or do anything. Do you really think that is a system in which people learn?

Also, let us pretend that the teacher of Chinese was actually a westerner (for example, someone from America). Let us imagine that this teacher said to me, ‘I’m a westerner like you, so I understand you better, and can help you learn Chinese better’. What would I do? I would simply walk away, thinking, ‘Don’t treat me like an idiot, or like a mouse in a laboratory experiment. We are all human beings, and learning languages is a universal instinct, totally independent of culture’.

Interestingly, three of my colleagues faced this very situation. This was in 1999 when I worked for British Council in Taiwan (although in those days, it was called the British Trade and Cultural Office [BTCO]). My three colleagues decided to have part-time Chinese lessons. Remember, these were all western teachers, independent and intelligent people, and trained in the principles of CLT. Unfortunately, the Chinese ‘teaching’ in those days was all based on grammar translations (and probably still is). Can you guess the result?

Yes, all three of my colleagues quickly dropped out of their Chinese studies. They all stated that the teaching was such a bad experience that they couldn’t accept it. One of them (the female) said it was simply insulting. Obviously none of these people learnt anything, and none of them ever tried to learn Chinese again. They were too scarred by that first experience. They all eventually left Taiwan after BTCO was forced to close. Not a nice ending, right? But that is the result that the 'grammar-translation' method can have on truly intelligent learners who really want to learn a language (and know the truth about how you learn it).

Something to think about, right?

The next post will explain the greatest advantage of CLT. 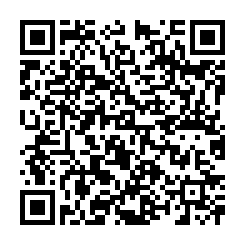