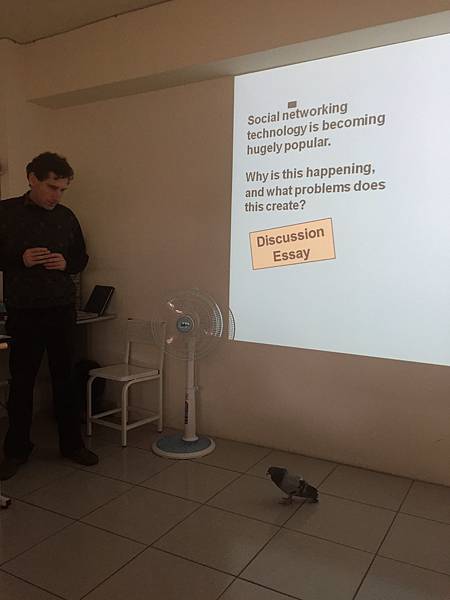 Okay, I'm meant to give you the next of the 'Back to Collocation' series, but I have to tell you a little story. A few days ago, I was holding my afternoon class, when I heard knocking at the door. I looked through the glass partition, but saw no one. I kept teaching, but then, a few minutes later, there was another knock. One of the students said, "There's someone at the door." But when I looked through the glass, I saw no one.

Yet, once again, a few minutes later, there was another knock. I began making jokes about there being ghosts in the room.

The knocking happened again, so, mystified, I went to the door and opened it, and looked down - and you guess it, there was 'Examiner Pigeon'. Yes, he had been 'knocking' (or should I say, 'tapping') at the door. Examiner Pigeon obviously wanted to come in.

Open here I flung the shutter, when, with many a flirt and flutter,
In there stepped a stately Raven of the saintly days of yore;
Not the least obeisance made he; not a minute stopped or stayed he;

Well, if you have read my post from a few days ago, you would know that Examiner Pigeon had entered the studio for the first time when I was correcting my students' IELTS essays one night. This was the second time, but this time, he at least knocked on the door. Anyhow, I kept teaching, and in the meantime, our feathered friend walked slowly around the room three times. We all continued the class, but occasionally cast our eyes on the bird.

Then, he went to the centre of the room , and I made my joke (see the pictures below) while a student took some photos.

But the Raven still beguiling all my fancy into smiling,
Straight I wheeled a cushioned seat in front of bird, and bust and door;
Then, upon the velvet sinking, I betook myself to linking
Fancy unto fancy, thinking what this ominous bird of yore—
What this grim, ungainly, ghastly, gaunt, and ominous bird of yore
Meant in [entering my room.] 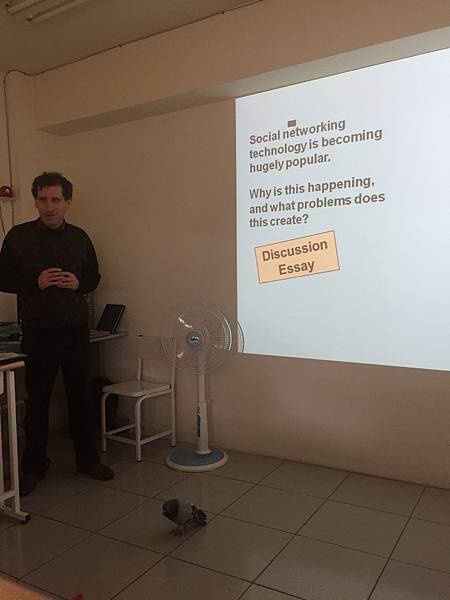 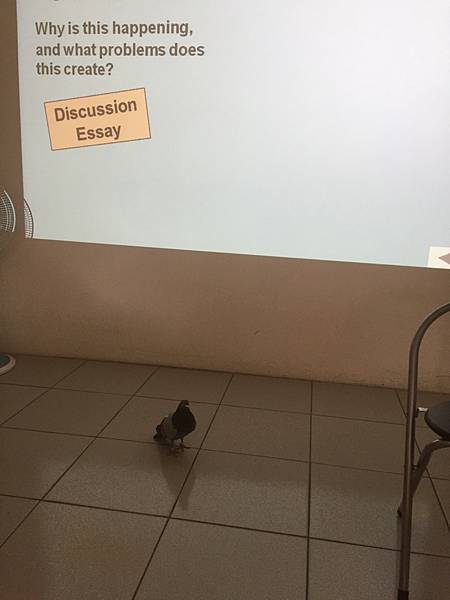 Me: "Alright everyone, Examiner Pigeon will now take over."

And the Raven, never flitting, still is sitting, still is sitting
On the pallid bust of Pallas just above my chamber door;
And his eyes have all the seeming of a demon’s that is dreaming,
And the lamp-light o’er him streaming throws his shadow on the floor;
And my soul from out that shadow that lies floating on the floor
Shall be lifted—nevermore!

Here's a final question: what famous poem have I been quoting from throughout this post? 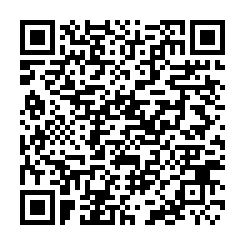