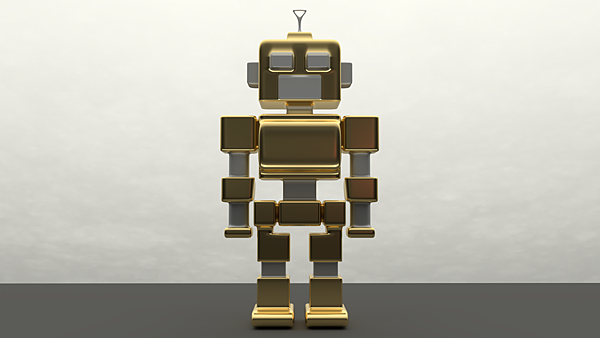 In the previous two posts, I introduced the issue of memorising answers as a strategy for the IELTS Speaking Test, and gave the very obvious (isn’t it?) opinion that it is a bad approach. Let’s continue examining the …

Unfortunately, this approach seems to be widely favoured by self-proclaimed 'IELTS experts' (whether in books or the classroom), and in this and the next post, I will get anecdotal, showing how this approach can really limit your development.

The first story (for this post) concerns Student Z. This student came to me, saying he had done the IELTS Test four times [that, of course, means he had spent over $24,000 NT!!), but had always got IELTS 5.5 for speaking. Hence, he joined my IELTS Speaking Course. This course involves lots of speaking (obviously), and pair work, where students would rotate with different speaking partners.

It quickly became clear that Student Z was a product of the ‘memorisation’ approach, whether it was from bad IELTS books, teachers, schools, or all of the previous. Student Z never really spoke; he recited. Simple question produces answers which were somewhat ridiculous and arrogant. He never even looked people in the eyes; he stared into space as his brain accessed the memorised responses. One student came to me after the class, saying, “I never like talking to Student Z. He doesn’t even talk to you. It’s like he is making a speech.”

At one point I asked him a practice question, and it was the example I used in the previous post (using my IELTS Speaking Book, Exercise 27, Part Three, Question 8).

Me: “Are there many factories in your country?”

Student Z:  “Oh, yes, there are many factories, since the government has implemented a stimulus package in order to accelerate the economy. ……” And so on, and so on.

At this point I paused, and I had a minute to spare, and a question to ask him.

Me: "Is it true. Has the government implemented a stimulus package?”

Student Z looked confused, and I could tell what was going on in his mind: ‘What does it matter if it is true or not, it’s good speaking!’ Student Z couldn't reply, so I decided to demonstrate an answer to this ‘many factories in your country’ question.

Me: “I wouldn’t know really. I’m not an economist, but I’d say all the manufacturing has been snatched up by mainland China, and I don’t like it because they’re flooding Australia with cheap products which are all basically just crap!”

Me: “You see, my answer is what I really feel and think is true. What you said before: was it true?”

But no, Student Z couldn’t understand my line of questioning, but kept looking at me with that same question in his mind: ‘What does it matter if it is true or not?' What does it matter? It matters very much, as I explained in the previous two posts. Eventually I realised I would have to tell Student Z the truth.

Me: “Forget everything you were ever taught before. Forget all your past learning, past books, past teachers, and just start again, because if you are ever going to improve your IELTS Speaking score, you have to speak honestly; you have to speak from the heart. You have to actually feel what you say.”

Unfortunately, this story does not have a happy ending. Student Z would not change. He had been too brainwashed by past learning experiences. After finishing my rather short IELTS Speaking Course [5 lessons], he moved on, not much different from when he started.

Again, here, we might be talking about cultural difference. In Asian culture, saying the truth might not matter as much as sounding good. However, in my culture, saying the truth is more important than sounding good. But the key point that few people understand is, when you say the truth, you sound better than when you are lying. You speak better as well. And you are a person whom other students might actually like talking to, rather than dislike. 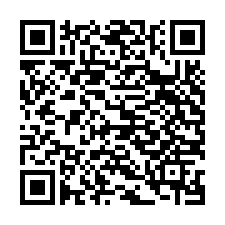