I was thinking about putting another IELTS Grammar Hint ['such as (2)'], but then I thought (since this is a blog), that I should perhaps let people know a bit more about myself. Well, I won't say everything. I have already mentioned a lot about my TEFL qualifications and IELTS experience (since I got it all, and it's a combination no-one else has!). Here, maybe I should talk a little about myself, although it's all already written on my website (http://www.aisielts.com/about-om/about/).

Originally I was an engineer (believe it or not), working for the State Electricity Commission of Victoria. Eventually I quit, and began travelling the world, and in that time I taught English/IELTS in five countries: Venezuela, Thailand, Taiwan, Korea, and Australia. I speak Spanish, some Korea, French, and Mandarin Chinese. I first began teaching IELTS Preparation in 1994 (wow, that's over 20 years ago!!) here in Taiwan. This was at the very first IELTS Preparation School in Taiwan. IELTS was tiny then, just a new test which had just begun to be known. My career basically grew as the IELTS test grew in importance. I simply grew alongside it.

Well, I'll tell you a lot more later, piece by piece, since I also have to give the answers to IELTS Grammar Hint (1): 'such as' (1), and this entry is long enough, right?

By the way, here is a photo of my little boy. Cute right? 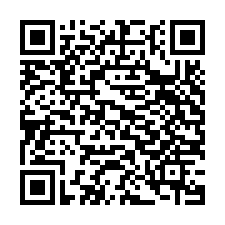