The instructions In the IELTS Writing Test ask you to 'give examples from your own knowledge and experience'. To do this, 'such as' is often used, but it is often used wrongly. So, we need to look at this phrase carefully. Here is the first of five ‘such as’ issues (from my IELTS Writing Task Two book [Tip 19, Item 3] - see picture below).

Let’s Think About It.

After ‘such as’ we almost always use a noun, often an ‘ing’ gerund, although a formal noun (as in Sentence 3, which follows), if possible, is often better. The sentences should be written:

You can read my answer in the next post. 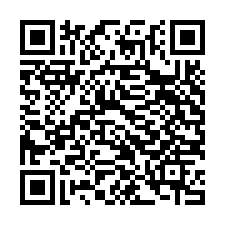