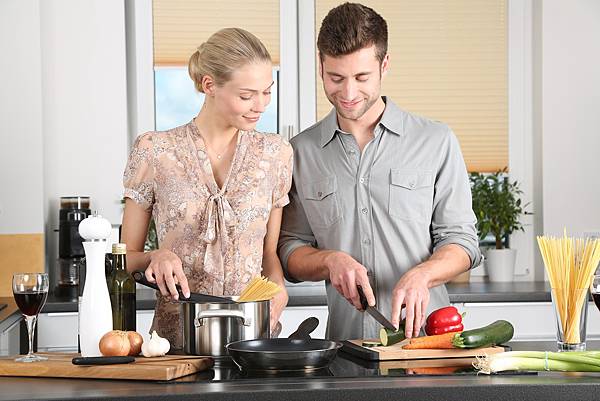 In the last post, I looked at (what I call) a ‘Chinglish’ Verb.

So, what’s a Chinglish Verb? It’s a verb in Chinese which has two verbs in English. Yes, English often makes it complicated by having two verbs for something which in Chinese is just one verb. This leads to ‘Chinglish’ mistakes.

In Chinese, a single verb (sounding like ‘dwoor’) is often used. Say in Chinese:

‘do something; make a cake’

... and you will notice that you are using the same verb (‘dwoor’) for both nouns/objects.

The difference between ‘do’ and ‘make’ is hard to explain. This is why a sense of ‘collocation’ is important – that is, just knowing which of these verbs is used with specific nouns/objects. The term ‘sense of collocation’ is mentioned in the IELTS Band Descriptors (public version) for both Speaking and Writing under Band Score 7!

Try working which of the following 10 nouns goes after ‘do’ or ‘make’.

And now, try to do some speaking. Ask yourself (or someone else) the following 10 questions:

By the way. Look at the top picture. They are making a meal for you, but you have to do the cleaning afterwards, okay?