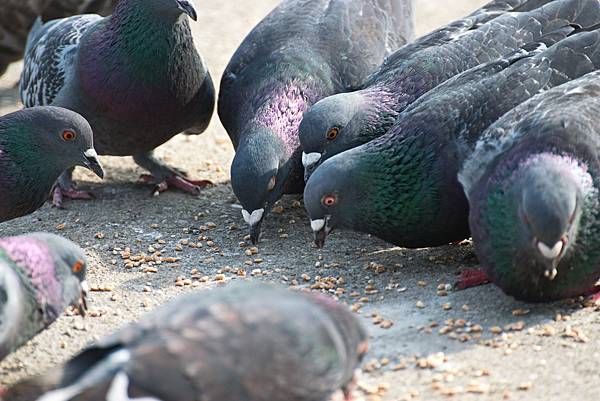 In the last few posts, I’ve looked at some tricky pairs of words. I’ll continue to do this, but now I’ll look at the ones which are two verbs in English, but one verb in Chinese. Yes, English often makes it complicated by having two verbs for something which in Chinese is just one verb. This often leads to ‘Chinglish’ mistakes. Now, let’s look at:

In Chinese, a single verb (sounding like ‘rung’) is used. In class, I often hear incorrect (‘Chinglish’) sentences such as:

1. This can let countries become a mess.

2. The teacher makes us relax in class.

3. The girl let the man fall in love with her.

In the structure, let means ‘permit’ or ‘allow’, and is sort of nice. Make means ‘force’ or ‘compel’, and is often not so nice. English makes that difference.

So, look at the picture at the top. If you ran over to those birds, then you would make them fly away. But if you did nothing, then you let them eat in peace. 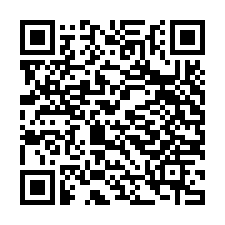