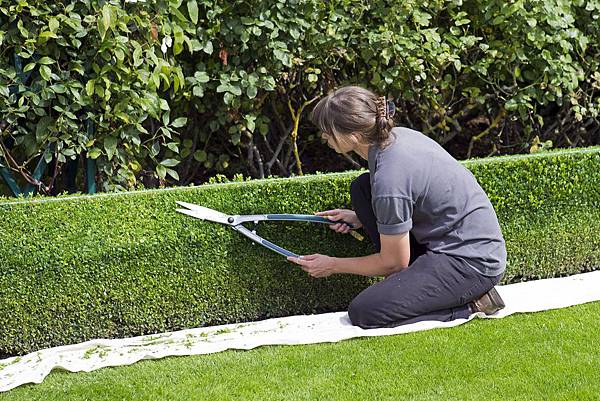 Okay, we continue with another exercises about concision. Remember, you need to make your writing as trim, neat, and defined as that hedge in the picture shown above. That means doing some work, as that lady is the picture is doing. You need to think before you write about cutting away words and phrases that repeat, are unnecessary, or unclear.

Try making the following sentence(s) more concise. The answers will be given in the next post (and the answers to the last post are at the end of this exercise).

Smoking is addictive. As a result, it is better never to be conquered by the idea of smoking in the initial stages of exposure. [24 words]

There is a trend in which one can see that the proportion of males declines. [15 words]

Some people think guns are necessary for self protection. When an armed robber invades your house, you can pick up the gun to protect yourself, family members, and property, because you have the guaranteed ability to fight back. [38 words]

The obesity prevalence among adults for women starts at 14%. [10 words]

There are actually a bunch of smokers who do not smoke in their private time, but only for socialising with their clients, friends, or supervisors. [25 words]

For example, in Taiwan, drunk driving is one of the major reasons of car accidents. Even though it can endanger other people’s lives, you still can find drunk drivers easily due to the sentence of drunk driving being far too light, so that it does not scare drivers at all. [50 words]

The different cultural customs and spectacular landscapes can be experienced in the foreign countries at lower prices, whereas it is unlikely for them to have a similar experience at home. [32 words]

These unique customs and landscapes can be experienced at lower prices. [11 words]

Saying ‘unique’ already means it is ‘foreign’, so ‘foreign’ does not need to be repeated.

Once people smoke, the addictive material within the cigarettes makes them keep smoking for a long time, and sometimes they will never stop. [23 words]

The nicotine in cigarette smoke addicts people to this habit. [10 words]

For many people who successfully quit smoking, the reason is that they cannot afford the cost of buying expensive cigarettes. [20 words]

The reason many quit smoking is that they cannot afford it. [11 words]

By the way, do you think this is true? I personally don’t think so. Smokers will continue their habit, whatever the price. Probably the main reason people quit is because they decide that their health is more important.

Many people face pressure due to the busy work and often complex personal affairs. [14 words]

Instead of exercising, smokers would rather smoke to ease their anxiety and bad feeling. It may not be wrong, since this way is more efficient and effective in some circumstances. [30 words]

The comment about ‘exercising’ is strange and irrelevant to the issue, hence, it need not be written.

It is proven that tobacco consists of many components which cause serious harm to people’s health, not only to the smoker, but also innocent bystanders, who can develop a variety of diseases, too. [33 words]

Tobacco can seriously harm both smokers and those around them. [9 words]

According to a report from the department of health issued in my country, lung cancer is the most common cause of cancer-related deaths in Taiwan. [25 words]

Lung cancer is the most common in Taiwan. [8 words]

Facts are facts, and when they are obvious, using introductions for emphasis is merely fluff, which is bad writing.

For obvious facts, just write it as a statement of common truth.

In Example Eight, the statement is an obvious fact, thus, we don’t need the know about the research.

Many smokers are more likely to increase their cigarette use when they are facing large amounts of pressure. [18 words]

For example, in the case of Chiang Kuo Ching, in which a soldier got executed by firing squad; however, the DNA evidence was found after a few years, and it could prove that he was not guilty, but by that time it was far too late. [46 words]

For example, Chiang Kuo Ching was a soldier who was executed; however, DNA evidence later proved his innocence. [18 words] 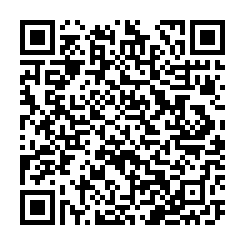