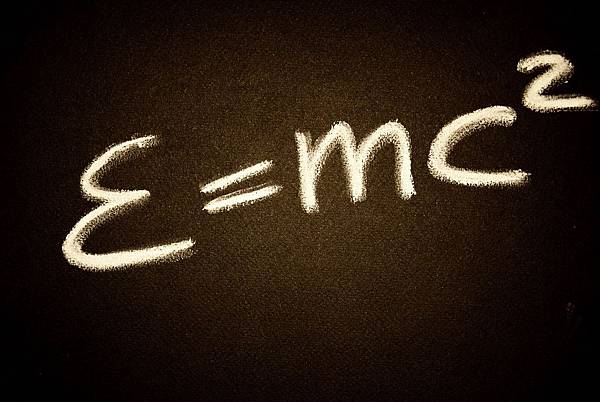 Think about that in this final post, where I will give an entire essay, of 304 words. The student writes fairly well, and with honesty – which is good – although I have corrected the grammar, wrong words, and logic errors. The message is clear; however, there is very much over-wording, repetition, and irrelevance in the content.

Can you see it? Can you cut it out? Can you distil the writing to the actual message? Think, E = mc2. Think precision, clarity, and concision.

Whenever there is a death penalty which has been done, the debate over keeping this major punishment or abolishing it begins, triggering different viewpoints in Taiwan. From my perspective, I regard capital punishment as necessary for the modern society, and I have some reason to prove that capital punishment is worthwhile.

Starting from the first reason, it has been proven that capital punishment can deter people, and this means people are afraid of the consequences, so they do not want to commit the crime. Countries such as Singapore and China both have lower crime rates, and the common point is these two countries all have struct laws for regulating crime and criminal incidents. For example, there was a Chinese celebrity who illegally used drugs, and was arrested by the Chinese police. After several days of investigating, the celebrity was sentenced, and the Chinese law forced him to apologize during a TV broadcast. I was surprised by the result, and the way the Chinese government dealt with drug abuse, so I truly believe having capital punishment can deter people from commiting a crime.

Another reason is that when capital punishment has been done, the majority of our society will think that the justice has been done, and this can be a kind of good feeling to the victim’s family. Let’s think about the tragedy that happened at the mosque in New Zealand recently. If no punishment is given, will the whole world and the victim’s family accept the result?

For human right activists, the existence of capital punishment might be immoral, and it seems to conflict with the Confucian concept which says people should learn the art of forgiveness to maintain a peaceful and harmonious society. However, I regard the true essence of the society is everyone deserves a fair life. All behavior has consequences.

Try going through this essay, paragraph by paragraph, and making it more concise. Cut out any irrelevant examples, over-wording, and repetition, and try to distil all the words to the actual message. The answer will be given in the next post. By the way, you can learn more about me at   www.aisielts.com .

Oh, I forgot to mention. Did you remember? Read on. 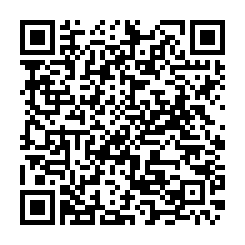