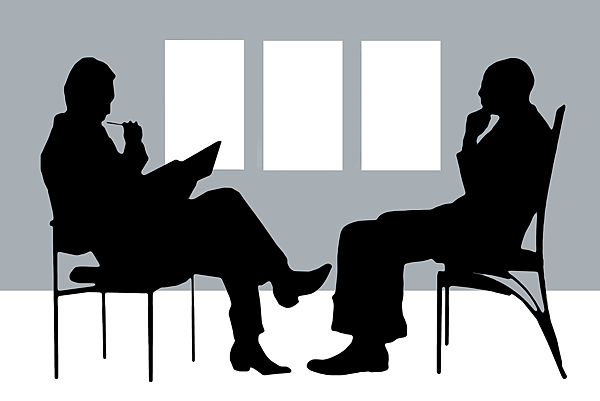 Do you remember what CELTA stands for? It stands for the Certificate of English Language Teaching to Adults, and it is the basic TEFL (Teaching English as a Foreign Language) qualification.

Here’s an interesting fact. I am a CELTA-tutor, but I can’t work as a CELTA tutor in Taiwan. This is because Taiwan does not have any CELTA providers. It is impossible for anyone to do a CELTA course in this country. But you can do this course in Korea and Japan, Vietnam and the Philippines, Indonesia and Malaysia. But not here in Taiwan.

When I arrived back in Taiwan 10 years ago, I contacted the British Council, where there was another CELTA tutor. This was because, to provide CELTA courses, you need two tutors, so I spoke to this other tutor about whether we could start CELTA courses here in Taiwan.

He told me that British Council had been considering this, but had realised that there was too little demand in this country for such a course. In other words, there would not be enough people interested in doing the course. A CELTA training centre would simply lose money, and eventually have to close through lack of customers.

Unfortunately, that is Taiwan. And that’s the background (and the problem) to everything, including the following warning story.

A Story // The Risks for You

Let’s put the signs of being fake/not-real and worry into practice. To do this, I need to first give a story of one egregious fake. He operated via PTT for years, and he used the method which I described in Posts 26 and 27. Go back right now and read these posts. That is exactly what he did.

I realised immediately that this person was a fake, and possibly a dangerous individual, and possibly mentally sick. But it is not my role to say anything; students have to learn for themselves. I did give my general warnings on my pixnet (which, unfortunately, so few students read) about how it is risky (particularly for young women) to visit total strangers in coffee shops, and just give them money, and that you should always check for the credentials of anyone who claims to know about IELTS. But unfortunately it never stops anyone.

The fake operated for years, and certainly made a huge amount of money. Then, one student went on PTT to say the truth about him. This student also mentioned his dangerous behavior, and possible mental sickness. Then another student added her comments, and then another and another, and suddenly this fake teacher was exposed.

By the way, this fake teacher re-emerged on PTT a few months ago (after a year of being quiet after his exposure); however, other PTT users immediately began warning people about him. However, I still feel he’ll be able to trick more students. He goes on other PTT boards, plays other roles, and keeps trying. And students will probably keep falling for it.

And that is the trouble. Students don’t think about the signs of being fake/not-real, and the signs you should be worried about. So, in the next few posts let’s show how these signs can be practically applied by using them to analyse this fake. 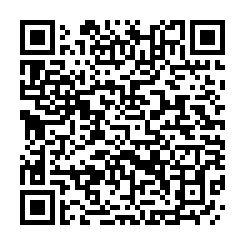