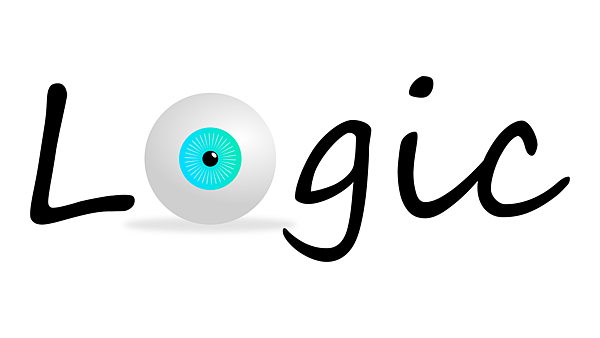 One of the biggest problems in IELTS essays is a lack of logic. IELTS Task-Two essays requires a detailed and coherent argument. This means it must make sense!

At this point, I have to mention the dangers of memorisation. Students often memorise phrases and sentences, and put these pieces together pieces. These are usually from the ‘magic IELTS books’ [See ‘The Magic Easy Answer Everything Book’ series], meaning that the authors themselves are corrupt and dishonest, and usually not good writers. The end result can be a complete lack of logic. Entire essays make no sense! The result would be IELTS 4.

So, one of the most important factors in producing logical writing is to believe your own words. When I get a very bad essay, full of memorised material, I often ask the student,

‘Do you actually believe these words?’

The students admit that they do not. My next question is,

‘Why did you write this then?’

Yes, the ‘IELTS Magic Book’. To repeat, these books are never written by qualified TEFL teachers, honest people, or those who care about your IELTS band scores. They are written just to make money!

Well, let’s get back to the subject of logic. In this series of posts, I will look at some of the logical problem which emerge (sometimes from memorisation, but sometimes just from unfamiliarity with English). I will give five sentences with each post. Each sentence has a logic issue, and it is your job to work out what it is. Let’s get started. 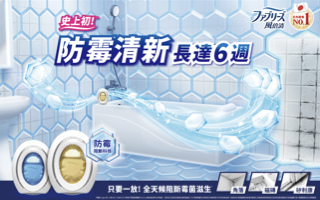 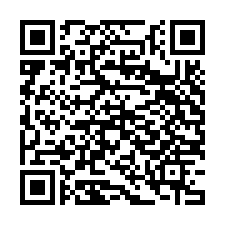