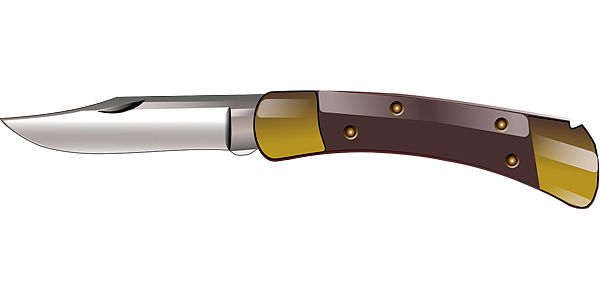 In the previous post, I quoted from my own IELTS Writing Task Two book (Page 33, at the bottom), which states …

This new sentence is much shorter, and makes the same point. That is, the sentence is concise, and concision is a sign of a good writer.

Let’s just take one aspect of IELTS Writing, from the public version of the IELTS band descriptors.

Concision helps give you that ‘clear progression’ (= IELTS 7). Thus, if a sentence can make the same point in fewer words, WRITE THAT SENTENCES!  You then have time to …

Unfortunately, there is much IELTS ‘preparation’ out there teaching you long weird sentences, full of redundancy and fluff. Authors write books of ‘model’ sentences to remember, trying to create ‘style’ and ‘collocation’. The worst of these are indecipherable, but even what seems like an efficient sentence is often overwritten. Let us look at an example.

It stimulates the development of economic growth. [7 words]

‘Development’ is the same as ‘growth’, and that meaning is also in the verb ‘stimulate’. So, the sentence is over-written. Thus, let’s change this to …

It stimulates the economy. [4 words]

There! Concise and clear. I managed to take 3 words off, but let’s go a bit further. Look at the next sentence written in bold.

There are cultural differences. This is certainly due to the considerable effect of the immigration to other countries which is now happening in every corner of the globe. [24 words]

This sentence may look good, but look what I can do. Let’s change this to …

There are cultural differences due to global immigration. [4 words]

Wow! 4 words compared to 24! My sentence is 1/6 of the original (!!!!!), and the message is exactly the same, which shows that the first sentence was very over-written. And think, bad IELTS books are full of those original sentences. Got it? It’s your turn. 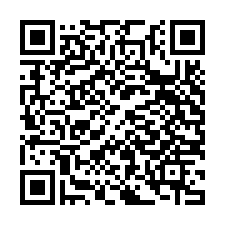