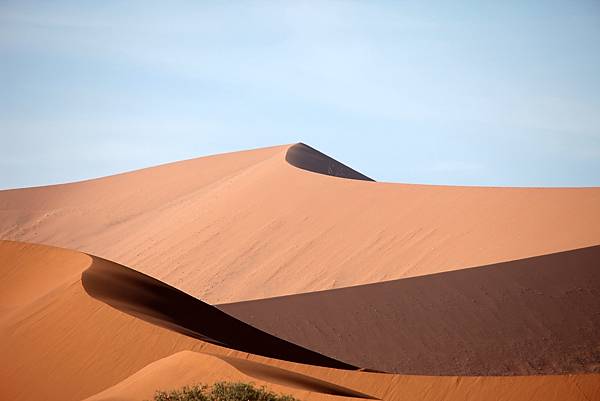 Let me ask you all a question. What is an erg? Here’s what the dictionary says.

Erg = the centimeter-gram-second unit of work or energy, equal to the work done by a force of one dyne when it’s point of application moves through a distance … [I’ll stop here, okay].

Yes, the definition is technical, difficult, and basically means a unit of energy.

But that dictionary also gives another meaning:

Erg =a vast area covered with sand and shifting dunes, as parts of theSahara Desert.

… and it is that second meaning which is of interest here. Most of the Sahara is not, in fact, ‘erg’ at all. Ergs occur in just a few places. These places are usually low in elevation, and with the way the wind blows, they steadily accumulate sand. Algeria has two ‘ergs’: the Great Eastern Erg and the Great Western Erg. [See the two pictures above]. Well, when I was in Algeria, I was determined to walk into an erg. It sounds a bit dangerous, and it is. But I was careful and cautious. Here’s the relevant passage from my book ‘A Saharan Jaunt’.

I carefully took my bearings with my compass, then set off directly into the erg. As soon as I passed over the first sand ridge, the town dropped out of sight and I felt nervous. To be lost in that wasteland was to die. I already had movie images of myself, sunburnt and dishevelled, staggering across the sand with vultures circling overhead. After about 10 minutes, I stopped and looked around. It is not often that a natural outdoor view can be reduced to two pure colours, and only two. Nothing else. Looking in any direction I saw a blue above and gold below, the boundary being an elegant and delicate set of curves. Inside the yellow was a plethora of intersecting patterns – mostly crescents where the gradients changed direction from up to down, but also star shapes, U’s, V’s and X’s, as well as long gentle parabolas. There was a curious and lovely delicacy to it all.

I noticed a large dune not too far away, and quickly retrieved my compass and took my bearings. Incidentally, I had purchased that compass at a shop called ‘El Caminante’ in order to navigate a different sea of comparable dimensions – a sea of salt – the enormous Uyuni Salt Flat in the high plains of Bolivia – a flat, solid, and blindingly bright expanse in the intense high-altitude sunlight. From salt to sand, the second variety being equally fascinating.

I climbed the tall dune, and looked around. Again, I thought how ‘erg’ was an appropriate word. Imagine an ocean’s surface seen from a cliff top. Imagine that surface undulating in a complicated pattern of swells, but then suddenly frozen into sand. That’s what I saw in every direction. Impressive, singular, but monotonous. It is seen all at once with nothing specific to attract the eye.

I’ll continue with the second half of this passage in the next (and final ‘Algeria’) post. In the meantime, you have some vocabulary work to do. 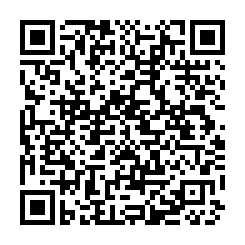