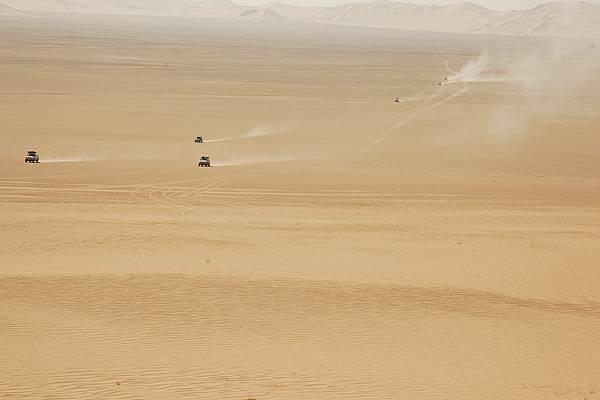 After all the hustlers in Morocco, Algeria was a wonderful change. As soon as I crossed the border, I discovered that the people were ‘normal’ – which is not to say that they were all nice, in fact, I would be mugged in Algiers. But the people and culture in Algeria were not ‘spoilt’ by decades of mass tourism. Thus, the crowds at the border just regarded me as another person, not as someone from whom to trick money. In Algeria, I was once again just a nameless face in the crowd, ignored by everyone – which is exactly what I wanted to be.

Algeria was special also, because it is probably the best country in which to see the true Sahara, the stereotypical Sahara, the Sahara that you see in the movies, the Sahara of just endless sand dunes, stretching as far as the eye could see. [See Picture I above.]

Yet this sort of scenery doesn’t come straight away. The coastal region (which is where the capital city, Algiers, is) consists of rolling hills and a temperate climate. Obviously, being the capital of the country, it is city-like, and built up – although not really that big, not like New York. [See picture II]

But when travelling, things can change, and surprisingly fast. I took a bus from Algiers into the interior of the country, not really knowing what to expect, and what a shock I would get. Here is the relevant passage from the book.

I was roused from my stupor very early in the morning when the bus stopped. With sore grainy eyes I looked at the luminous hands of my watch – just after five. People were queuing to leave the bus, and I wondered why, as they had told me we would arrive in Bechar much later in the day. At least this gave me a chance to stretch my legs, so I exited the bus.

I soon realised why we had stopped – to allow the faithful to pray. I saw about eight of them lining up on the sand near the bus, facing the faint orange glow of the sun, which had not yet fully risen above the horizon. They all knelt down and prostrated themselves, then went through the usual prayer routines. I wondered about the other 30-odd-passengers – the majority of the bus’s occupants. Would they describe themselves as Muslim? Probably so, but as with Christianity, there were different degrees of commitment, from those totally immersed in the religion, prostrating themselves in the sand before me, to those who merely pay lip service to the ideal.

While the praying and rest period continued, I walked some distance from the bus, and in the rising light I struggled to make sense of what I was seeing, it being so astonishingly different to anything I had ever experienced before in my life. It was the real desert. It was just nothing! Nothing at all! Completely flat and empty in all directions. Nothing on the horizon, and not even a single blade of grass to be seen in my vicinity – just a dull mustard-yellow everywhere. Some winds had hazed up the horizon, making the line between land and sky indistinct, and all distances indeterminate and indeterminable. I was in a flat empty fishbowl. A more complete absence I had never before seen, and surely never will.

Answers to Back to Collocation (Once Again) (4 of 4) 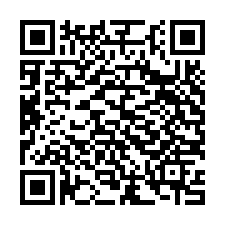