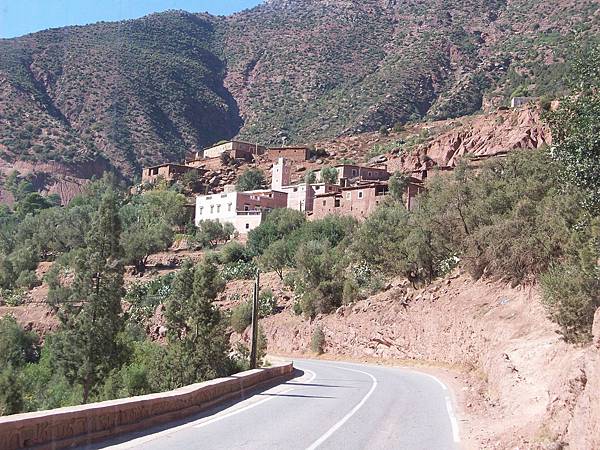 Continuing with my account about Morocco, I had some bad experiences in the north, so I fled down south, to a quieter town called Taghazout. There I spent three weeks studying French, to help me travel through Morocco, Algeria, and Tunisia. Eventually, I decided to ‘hit the road’ again, but I could see the Atlas Mountains on the skyline. The Atlas Mountains are a series of three parallel mountain ranges that run through Morocco, and make this country a rather more interesting place than the flat ‘Saharan’ countries further inland or along the North Africa coast. So, I decided to take a bus up to a small village in these mountains [see the above picture]. I had a bad experience even getting onto the bus, with another hustler extorting money from me. Then I sat on the bus, and eventually relaxed a bit as it wound up the picturesque road into the mountains.

Here is the relevant passage from my book.

As so often happens, good followed bad. Sitting next to me on the bus was a man typical of many Moroccans I would meet: short, swarthy, with close-cropped hair and dressed in a djellaba*, but unlike Judas, the man seated next to me inspired trust. There was a quality about his eyes, which, although small and dark, showed an intelligence and decency. He had a Walkman radio, and was listening to Elton John’s ‘Sacrifice’ which came erratically out of the speaker as the bus twisted and turned up the mountain road, for I had selected some high dry mountain scenery as the next place of interest. We talked a little, and I discovered he worked in his father’s electrical parts shop in Agadir, and was going to a small town near Tafroute to see his relations. We actually stopped there for lunch, allowing him to briefly show me around. Soon my bus had to leave, and he did what I supposed was a typical Arab parting. He grasped me behind my head and kissed me twice, once on either side of my face. I felt curiously touched, and not embarrassed at all. It would be nice to think that this man was the true and typical Moroccan citizen, and I never even asked his name.

*loosely-fitted, wrap around gown with a hood on the top, popularly worn by people in Morocco.

The second item of vocabulary ('hit the road') is idiomatic, and idiomatic language, when used correctly, is very good for IELTS Speaking, recognised in the public version of the band descriptors under Band Scores 7, 8, and 9. 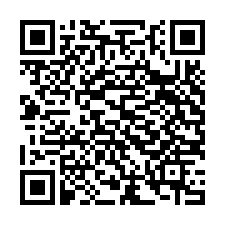