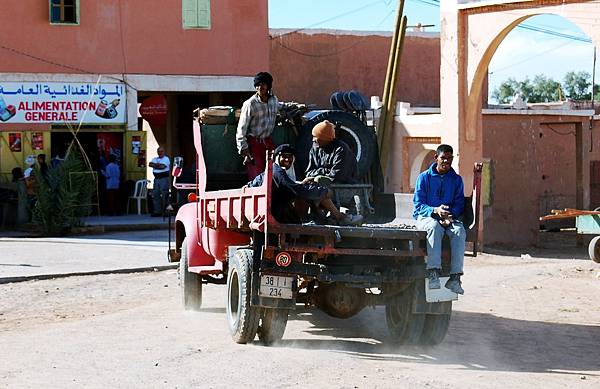 Continuing with my account about Morocco, I have to say that I had very mixed feelings about the country, and would be hesitant to recommend it to travelers. The issue results from when a poor country has decades of heavy tourism. That country eventually starts to depend on that tourism, and this can change the nature of many of the people. It can even corrupt them altogether, and this is the problem I had in Morocco. The average European traveler to Morocco is far richer than the average Moroccan, and every one in Morocco knows this.

Thus, many Moroccans see tourists merely as sources of income, and the mentality they develop is how to get that’s tourist’s money, by fair means or foul. So, there are many ‘hustlers’ in Morocco, playing all sorts of tricks to get your money. When I was there (just before the War in the Gulf), there were almost no tourists in that part of the world, meaning that I was singled out, and very much alone. The hustlers were everywhere, receiving no tourists (which meant receiving no income), so it was pretty rough for me, and here’s a section from the book.

The first hustlers were young boys who simply walked into the building. Three of them targeted me and began trying to ascertain my first language.

“English? You from England?”

They began rattling off spiels in given languages. Under that barrage, I began sweating and motioning awkwardly to be left in peace. As more people approached, I realised I would be the centre of attention, whether I liked it or not.

“English? English? How are you my friend? Welcome to Morocco.”

He was off, with Spanish far better than mine – a ten-year-old Moroccan. I realised later that a competent hustler could speak communicative chunks of at least five languages.

One of the hustlers approached, and I was instantly wary, as he had the most untrustworthy looking face that I had ever seen – a short guy, wearing a djellaba, with the pointed hood hanging down his back. He was swarthy, shaven-headed, beaked-nosed, and like something out of a satire sketch portraying Judas Iscariot. Yes sir, you can trust me.

He waved the kids down, and began questioning me over their chatter.

“From what country are you?”

I wanted to say I had five burly minders following me.

“Oh, you come with me. I be our guide. We go to Marrakech and you can see many shops, take many pictures. You have good time, good experience. You need guide. Very difficult without guide.”

I heard the hissing of the other hustlers, and saw them assembling for my entry into Morocco, and I began sweating.

Yes, this chapter is called, ‘A Rough Entry’, and it was a rough entry indeed. Yet I did meet some nicer Moroccans, and the difference was remarkable. I’ll give that ‘nice Moroccan’ story in the next ‘travel’ post.

The third phrase is very good for IELTS Speaking, as it is idiomatic, and the (correct) use of idiomatic language is a sign of higher-level speakers, and recognised as such in the public version of the IELTS Band Descriptors. Click Idiomatic Language to find out more about this. 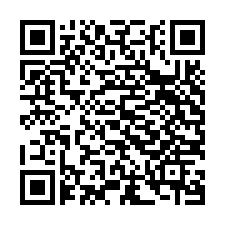