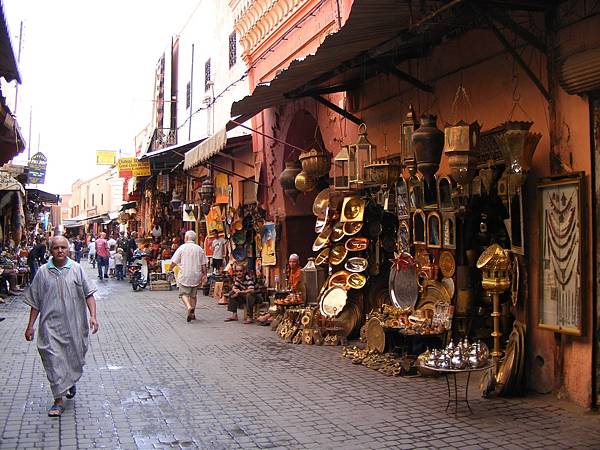 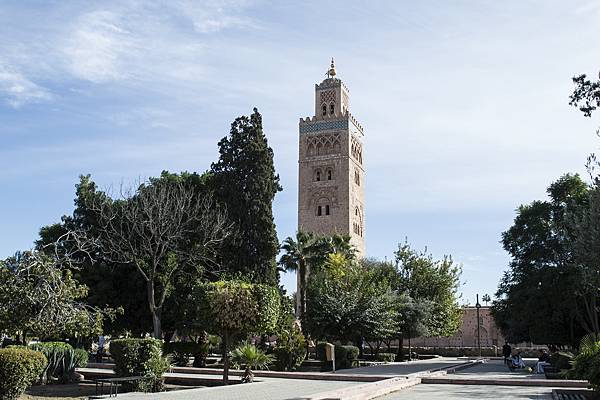 Here is the first ‘About My Travel’ entry, looking at a specific country. It wasn’t the first country I visited – in fact, I had already travelled extensively around North, Central, and South America before I arrived in the country I will write about now. However, when I left England on my ‘Saharan Jaunt’, Morocco was the first really different country I encountered, so I’ll write a little about it now.

Yes, Morocco was a strange country – very strange. I would compare it to Egypt, in that it has a thriving tourist industry. People have been going to Egypt for many decades because of its ancient history, and similarly, people have been going to Morocco (from Europe) because it is the nearest Arab/Muslim country, so it is the most accessible place from which to get a taste of a more exotic culture. I actually didn’t get that taste until I arrived in a small city called Marrakesh (after having travelled through the high Atlas Mountains). The top left picture is a mosque, and the top right picture is a 'souk' (= market). This was my first taste of Arab culture, and here are a few parts from Chapter Eight of my book, which deals with this. Try to find out the meaning of any difficult words in this part.

A few days later, half asleep on a bus seat, I did not quite realise I had arrived at my first major Arab city, Marrakech, the second largest in Morocco. When I opened my eyes and looked around the bus stop, I was somewhat surprised at the change.

Before me was a courtyard bustling with robed figures and hustlers lining up to greet any tourists. Around it were some mud-brick buildings and a market (or ‘souk’ in Arabic), full with tables under poles and awnings, and in the distance I could make out the domed roofs and slender encircling towers of a mosque. In the background were the snow-capped mountains from which I had just descended. I was there all right, truly in the Arab world: mosques and markets, robes and veils, business and bustle, the old and the new.

Coincidentally, as I retrieved and hoisted my backpack to my shoulders, I heard a muezzin (or crier) begin caterwauling through a loudspeaker, calling the faithful to prayer. Before the advent of the electronic age, the muezzins stood atop the minarets (tall slender towers) of the more elaborate mosques, these raised platforms built expressly in order for their voices to carry as far as possible.

Drawn by the call to midday prayer, I wandered straight from the bus station to the nearby mosque. I instinctively knew not to enter. The uncompromising guard at the entrance made that clear enough. Non-Muslims are not allowed into mosques, and interestingly (amazingly?), neither are women …

Speaking of women, while I walked around the streets, I noticed most of them were veiled, a custom I hadn’t noticed at all down south. 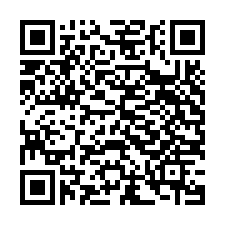