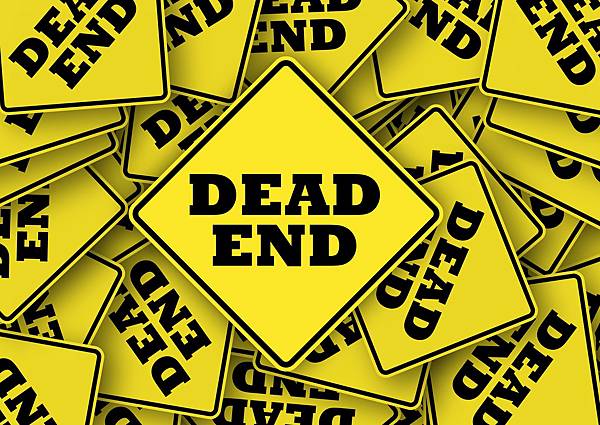 It's time for me to discuss an issue which is very important to your IELTS success – in fact, this is a crucial issue, and one of the greatest factors why you are NOT doing so well in the IELTS test. Thus, this input is divided into six separate posts, and this is the first. Here we go.

So, you go to ‘famous’ IELTS teachers who teach you ‘IELTS’ using Chinese. And of course you read ‘famous’ IELTS books (with names such as ‘The IELTS-Nine Magic book’) all written in Chinese writing. And you go to IELTS blogs, all written in Chinese. Naturally you check out IELTS ‘expert’ websites, all written in Chinese by people who vaguely identify themselves as ‘IELTS Experts’, but provide no real proof, or meaningful evidence. Yes, it’s all so easy for both them and you. These Chinese-language writers pompously posturing as authorities with instant and easily-read IELTS ‘advice’.  And you can reply (in Chinese, of course), ‘Thank you so much for your great help. Now I know how to get an IELTS Nine.’

But do you get an IELTS Nine? Do you even get an IELTS Six? Come on; tell me the truth! Well, I know the truth, but I am not allowed to say too much. However, the statistics (which can be revealed) tell us that the average IELTS score in Taiwan is 6.0. I’m surprised it’s that high. Obviously, the occasional good user of English (= the ones who studied hard, learnt it naturally, and/or often lived abroad for years, doing for example, 6 years of high school in Canada) make the average IELTS mark go higher than it actually seems to be. The real situation is that it’s pretty bad.

Of course, the overwhelming majority of people who receive low scores do not mention it to anyone. ‘Shhhh, shhhh’ says everyone when one person decides to mention their low score. It is an unwritten law here. You don’t talk about that. Out of 20 people, the 19 who do badly in IELTS keep their mouths shut; the 1 who does well proudly tells you how he did it, and about all the 'famous stuff' written in Chinese. But all 20 people used the same ‘famous stuff', so this ‘famous stuff’ failed for 19/20 of them. But that 1/20 has said his piece, and everyone flocks to the sources he recommends, all written in Chinese.

Yes, the truth, the real truth … is that something is seriously wrong here in Taiwan. The next post will explain one of the biggest reasons for this.

Now, check the meaning of the underlined words in the text (also given below) 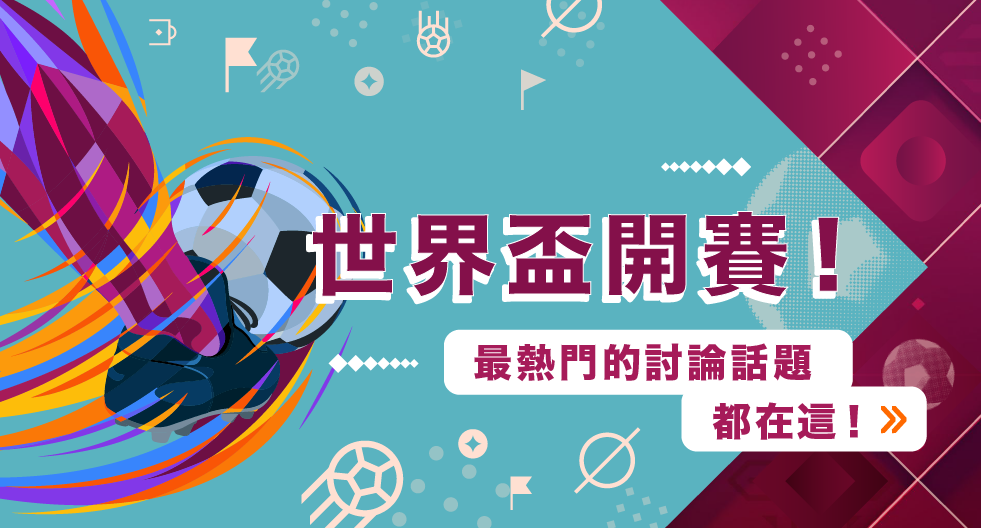 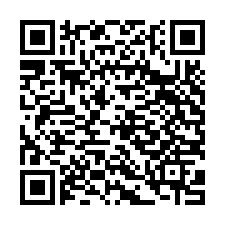