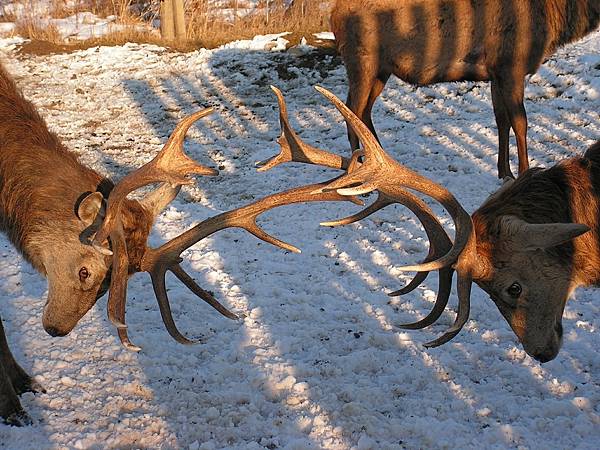 Uses less common words with some awareness of style and collocation.

Skillfully uses words but there may be occasional inaccuracies in word choice and collocation.

The key point here is ‘collocation’, which is putting together groups of words in accepted and stylish way. We say ‘heavy rain’, not ‘big rain’. I have already presented some material on collocation. Click Good Collocation to see that. Sometimes the collocation is really wrong: the words totally clash, as in Example 3 ('considerable countries') where they just crash together head on [see picture]. Well, here are some more examples for you to fix, the third in the series of six.

In the first practice [More Collocation (1)], we looked at verbs. Let’s now look at a mixture of parts of speech. Can you ‘fix’ the following sentences? There may be different ways to answer this.

1.  They are very concerned.

2.  It could improve specific/related skills.

3.  A growing number of people believe this.

4.  This is a strong/relevant/well-known point. ['point' here means 'reason'. If 'point' = 'point of time', then the answer could be 'critical point'].

6.  Mobile phones have a negative effect on their study 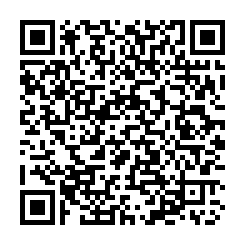