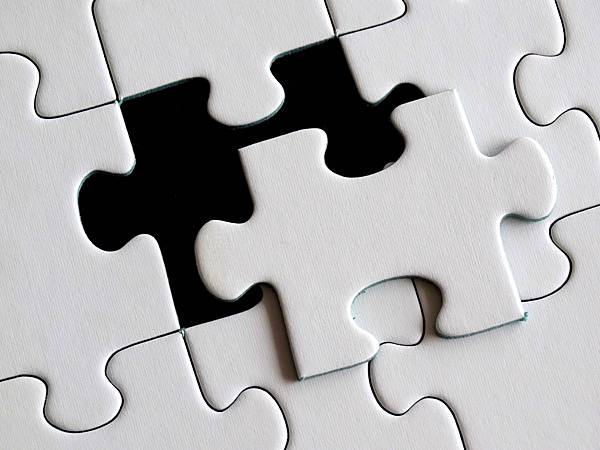 In IELTS Writing Task Two (the essay), you are asked to give 'examples from your own knowledge and experience'. This means that 'such as' is often used, but it is often used wrongly. We need to look at 'such as' closely. Here is the fourth of five ‘such as’ issues.

In a previous post, I mentioned that 'such as' is almost always followed by a noun.

However, sometimes we don't have that first noun. We have a verb or adjective, or we have a noun, but it is an abstract concept, yet we still want to use 'such as' to introduce an example relating to that first idea. This usually means 'such as' must be followed by a preposition to show the relationship between the ideas. Look at the following sentences.

Here we have a verb ('relax'), adjective ('serious'), and abstract noun ('romance'). What preposition shows the relationship to the examples which follow? The rule is to pretend the 'such as' is not there, and fit in the correct preposition, just like you put a jigsaw piece into a jigsaw puzzle (see the picture above). So, what goes in the gaps in the following three sentences? 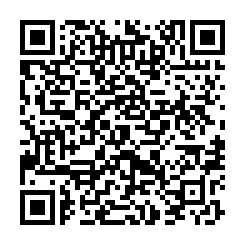