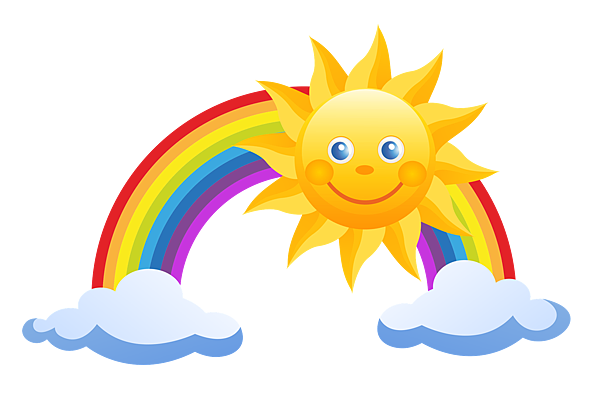 Let’s Think About It

In my classes, I call this ‘the banana issue’. Obviously you cannot write, ‘People, such as bananas, …’. The feature and the example of this feature need to be of the same sort. So, in our first example sentence, the feature is ‘smokers’, that is, people, but ‘such as…’ introduces ‘consuming 10 cigarettes a day’, that is, a habit. This sentence can be re-written in two ways, using people or habits:

Now, the green part is a true example of the yellow part. Just like the colours of the rainbow (see picture above), everything is in the right place. Similarly, the second sentence can be written:

Again, the green part is an example of the yellow part. A beautiful rainbow indeed.

Now fix the following sentences, and think of a beautiful rainbow as you do it.

By the way, you can also see this hint on my website: aisielts.com. Also, here are the answer to IELTS Grammar Tip (5): 'Such as' (2) 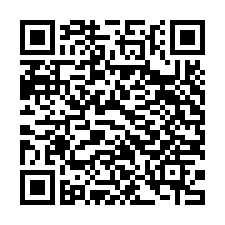