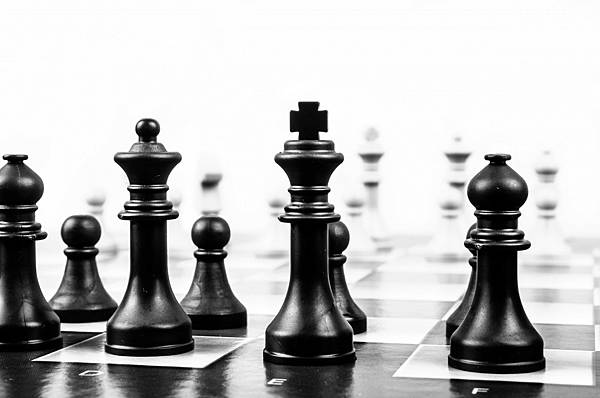 The instructions In the IELTS Writing Test, Task Two, ask you to ‘give examples from your own knowledge and experience’. To do this, ‘such as’ is often used, but it is often used wrongly. So, we need to look at this phrase carefully. Here is the second of five ‘such as’ issues (from my IELTS Writing Task Two book [Tip 19, Item 3] - see picture below).

Let’s Think About It.

It is clearer if the ‘such as …’ clause (and ‘especially’, ‘particularly’ and other clauses) is immediately after the feature it describes. In the 2nd sentence, which are the ‘foreign ones’: animals or zoos? Thus, just move the 'such as' part like a chess piece (see picture above). Thus:

I'll give the answers in the next post (unless someone can reply and give them first - as with the previous IELTS Grammar Tip). 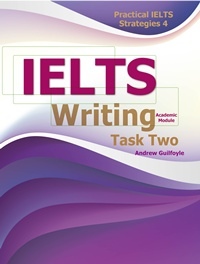 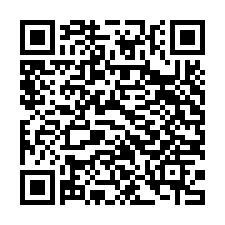