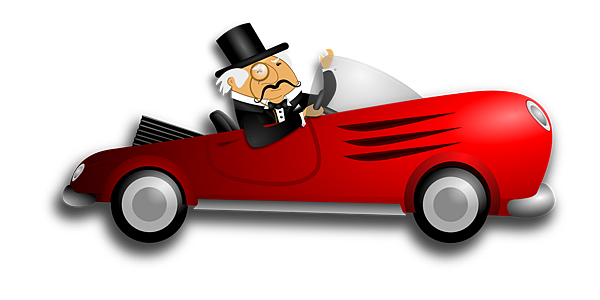 Do you want to sound like this British 'gentleman'? Maybe you are being taught to speak this way. If so, you definitely need to read the previous post, and this one.

The advertising says, ‘When you study here, you get a pure British accent. We’ll teach you to sound British. This will definitely help you when you go to Britain to study.’

Sounds good, doesn’t it? Well, in the previous post, I gave five reasons to prove why this is an unfortunate trend. Go back, and have a read. Here, I’ll give two more reasons, and conclude this theme. First, here are Reasons 6 and 7.

6.   Forcing a British accent into your speaking is an ‘affectation’ which can be irritating. I don’t think you’ll impress any British person with this, in the same way I (as an Australian) would not be impressed by a student who forces out, ‘G’day mate; let’s throw a shrimp on the barbie.’ [= Cringe Time]

7.   I’m a professionally trained TEFL teacher, and the research states that ‘forcing’ accents onto students is detrimental to their learning. It inhibits, making them too self-conscious about how they sound. I was trained NEVER to do this, and I haven’t done it in over 20 years of teaching. Furthermore, I have never ever met a professionally-TEFL trained teacher who does this. It is just too opposite to everything we have been taught to do.

Wow, the list just gets bigger and bigger, and I could keep going. But that’s enough, right? Surely I’ve convinced you. The modern advice is that all ‘Englishes’ and all accents are valid and good, as long as they are clear and intelligible. CNN or BBC are now mixing it all up, using ‘Englishes’ from all over the world. If you fixate on one ‘English’, you won’t even understand the world news!

So, when you next think or hear about, ‘sounding British’, remember, you are probably just going to sound like a strange stereotypical caricature, speaking in a way no one else does, and slowing down your learning in the process. We are global citizens, right (and not aristocratic gentleman and ladies with black umbrellas and bowler hats saying, “Do come in.”).

PS: Find out the meaning of the underlined words, and really learn vocabulary (that is, in context [See my IELTS Reading Book, Tip One, Strategy 1, page 2]). [I've bolded the stressed syllables]. 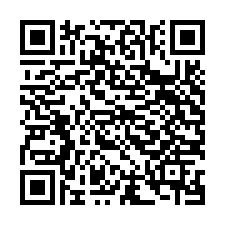